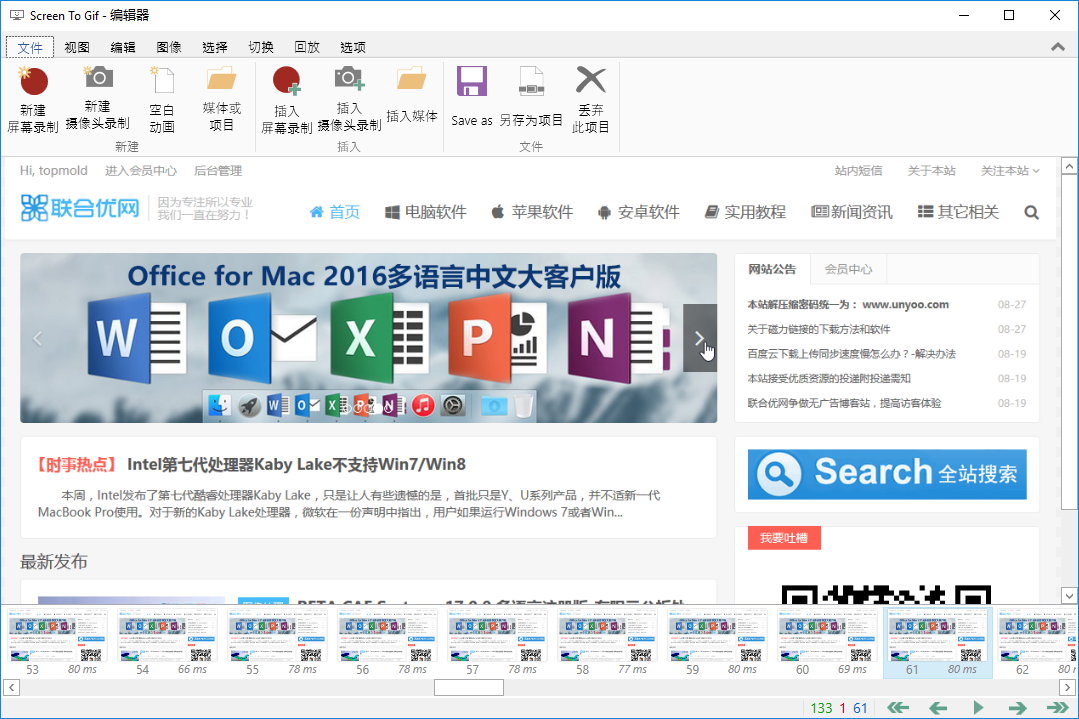 ♦ The app was crashing if the system had no .NET Framework 4.8 installed, without warning first.

♦ Updated the startup check that verifies the presence of .Net Framewok 4.8.
♦ The FFmpeg video importer now detects correctly videos with rotation.
♦ The app was occasionally crashing when loading the editor window when trying to apply the glass effect.

♦ The validation that prevented some Windows 10 users from using the DirectX recording was fixed.

• The app now uses/requires .Net Framework 4.8.
• Experimental support for multi-DPI set of screens (All windows, including the recorders).
• Screen capture via DirectX 11.1 (Desktop Duplication API, requires Windows 8 or newer).
• Screen capture can use a configurable memory cache with support for compression.
• You can now set actions to be executed when clicking on the app icon on the system tray.
• The default FFmpeg Webm encoder is now set to VP9.
• Added support for version 0.9.3 of Gifski (delete the older DLL and download again via Options > Extras).
• You can now cancel the gif encoding that uses Gifski.
• When exporting as project, the app will use the encoder window instead of locking down the editor.
• You can use FFmpeg to import frames from video (I also improved performance while importing video with the default method).
• The executable can interpret arguments to disable/enable hardware acceleration.
• The maximum permitted outwards thickness of the border was increased.
• German, Turkish and Russian translation were updated.

♦ The new recorder had issues with the positioning of the record controls while using multiple screens.
♦ The troubleshooter had issues displaying the correct position of the screens.
♦ The screen recorder was not capturing animated cursors correctly.
♦ The space bar was not set as the Play/Pause button anymore.
♦ The Gifski encoder now accepts saving gifs to a path (also loading frames from a temporary path) that contains non-latin characters.
♦ The text was overflowing and not wrapping properly in the FFmpeg command text boxes.
♦ It was not possible to set shortcuts when deploying with Intune.
♦ When trying to type special characters with the help of the Right Alt key, some commands were being fired instead. Because the underlying system translates Right Alt to Ctrl + Alt.

♦ When adding a task, if you selected the KeyStrokes you would actually select the MouseClicks and vice-versa.
♦ The gif encoders had an issue with the timings of the frames.

♦ For some users, a crash was happening when trying to use Caption or KeyStrokes features.
♦ Some tooltips were not translatable.

♦ The Enter key was not working as the shortcut key for the panels on the Editor window.
♦ The cursor following feature was not working when the key used to temporarily disable the repositioning was not set.

• You can set the recorder window to follow your mouse cursor.
• You can add drop shadows (you can also set as an automated task).
• Now you can add the progress overlay as a task.
• Now you can add the border overlay as a task (also, you can set your border to expand outwards the frame).
• Encodings done with FFmpeg have now a progress indicator.
• The color selector has now a slider for the transparency and an eye dropper for sampling colors from your screen.
• You can control the starting number for the progress text when displaying the current/total number of frames.
• You can view the current time (cumulative) of the project based on the current selected frame (Statistics tab).
• There’s a more reliable feedback sending mechanism in use.
• You can now insert lower case letters at the key strokes editor.
• Added option to not loop the animation during playback.
• Swedish and Korean translation were updated.
• Added Vietnamese translation.

♦ The screen recorder was pausing the recording when the windows were being dragged.
♦ Some typos were corrected.
♦ The triangle shape was impossible to use when regional/number settings were using comma as decimal separator instead of a period.
♦ Other types of progress overlays were shifted 1 frame ahead, so the last frame will represent 100% of the progress.
♦ When trying to edit the key strokes, there was a case in which you could not, because of a faulty validation preventing you from opening the window to edit.
♦ When manually switching from a zoom different than 100% (example: 140%) back to 100% and later opening and closing a panel,
the zoom would go back to the zoom 140% instead of staying at 100%.
♦ The tooltips for some buttons are now translatable.
♦ Fixed issues with some windows not opening at the correct position.
♦ Fixed the delay rounding for encoders v1 and v2, since gifs can only have delays of multiples of 10ms in each frame.

• Added FFmpeg as an optional encoder for Apng.
• Updated the German and Russian translations.

♦ A message about a missing FFmpeg instance was not interactive.
♦ When loading images, if those images were not in the correct format, the app would not encode properly as Apng.
♦ There was an issue with one of the numerical input fields not working as expected (with numbers being typed).

♦ The Apng export option was not working properly, the transparency and the repeat mode were broken.
♦ When selecting a folder to save a Apng file, only the extension *.apng was being displayed (the extension *.png was left behind).
♦ The keyboard shortcuts for the recording were not working when in full screen mode. 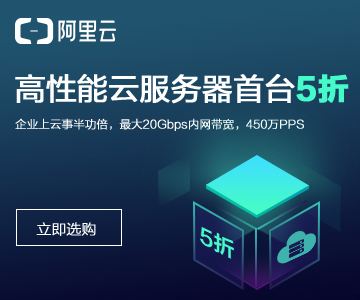 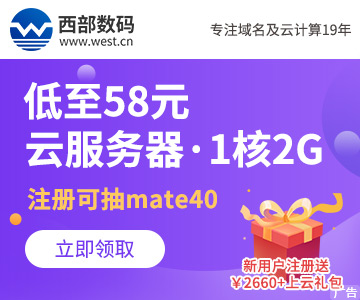