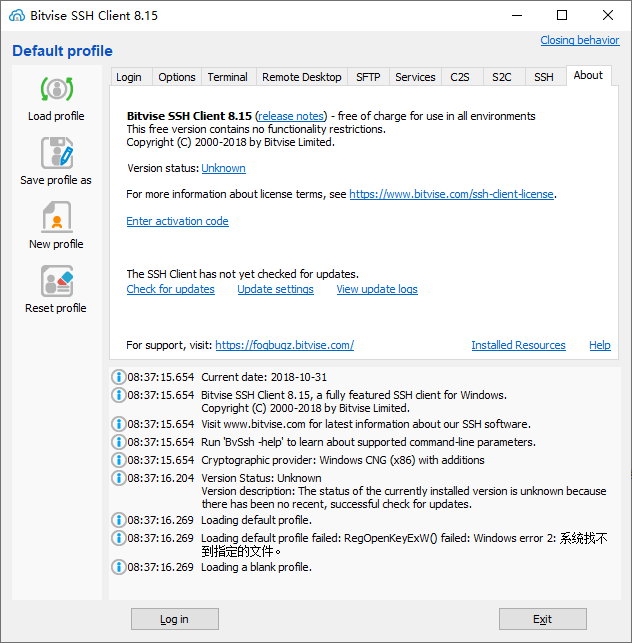 Our free and flexible SSH Client for Windows includes state of the art terminal emulation, graphical as well as command-line SFTP support, an FTP-to-SFTP bridge, powerful tunneling features including dynamic port forwarding through integrated proxy, and remote administration for our SSH Server.

Bitvise SSH Client can be used free of charge in environments of any type. 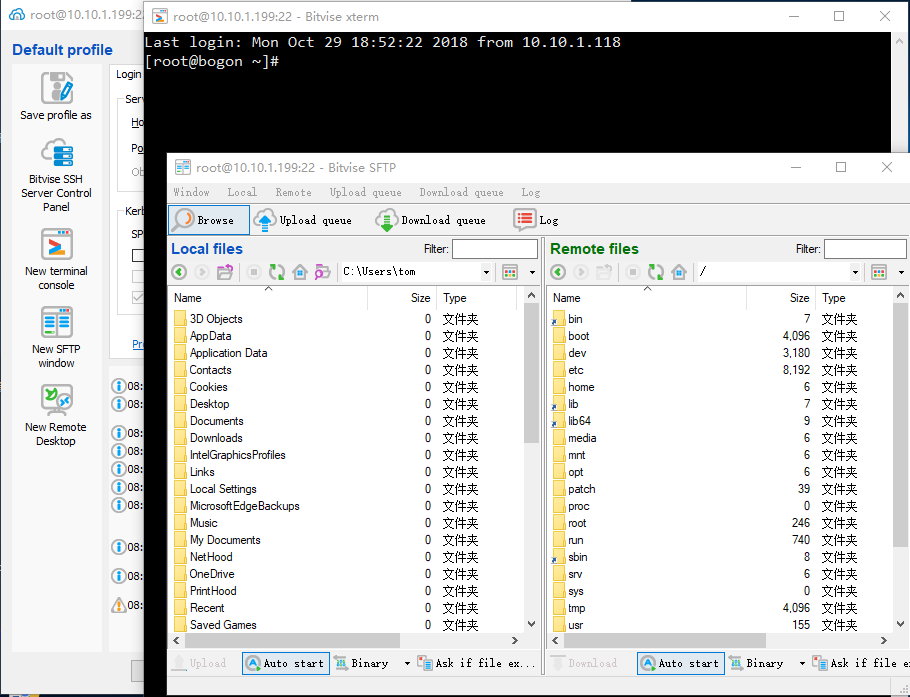 Our SSH and SFTP client for Windows incorporates:

Authors of the Minerva attack have identified a small but significant timing information leak in the Crypto++ implementation of ECDSA over prime field curves. This attack may allow discovery of a private key through repeated observation of signature timing. If the leak can be utilized, an attacker could compromise a server host key or a client authentication key using a practical number of connections across a network.

The following is the impact on Bitvise SSH Server, SSH Client and FlowSsh versions before 8.36:

With Bitvise SSH Server, SSH Client and FlowSsh 8.36, we are releasing the following mitigations: 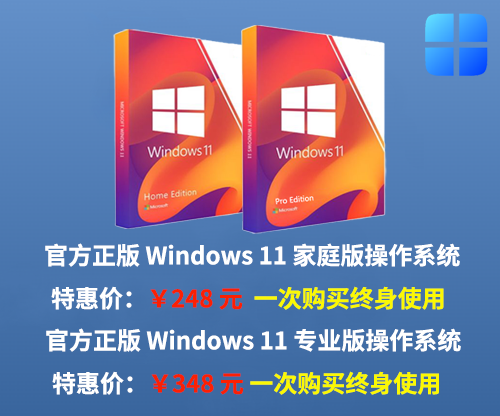 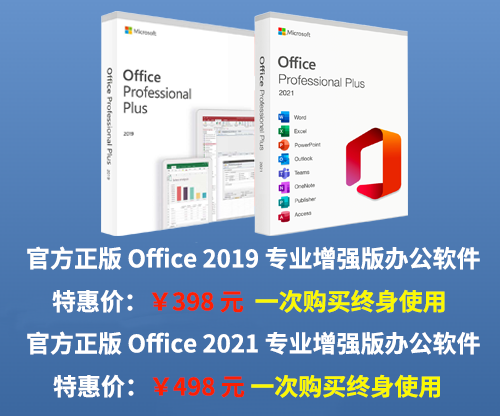 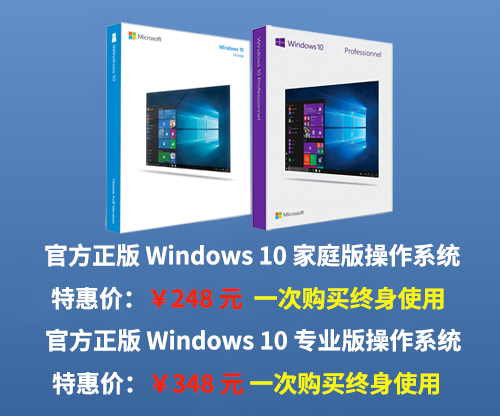